The C2C CC partnership went on an excursion to the UK on the 24th – 28th June 2019 which was arranged in cooperation with the British Environmental Agency (EA) who had planned a program for the first three days.

The program included among others presentations of climate change adaption projects in Manchester, a visit to the EA office in Preston where we were introduced to their Incident respons room and flood risk strategy among others and a tour to the west coast to look at coastal protection projects in Fairhaven and Fleetwood.

After having traveled around in the central part of England the partnership went south to London for the last part of the excursion where it was given a tour at the Thames barrier center and a presentation of the umbrella organization, The Rivers Trust.

The excursion gave a clear impression of some of the climate change related challenges that the English face and it also showed where Danish and English climate change adaptation work differ.

Planning the excursion together with the EA also resulted in new constructive relations which we intend to keep and maintain. 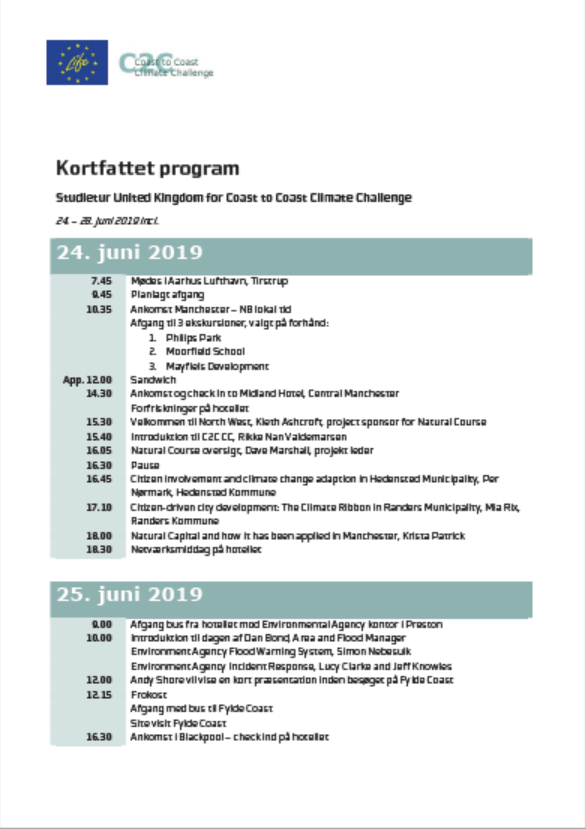 Pictures from the excursion 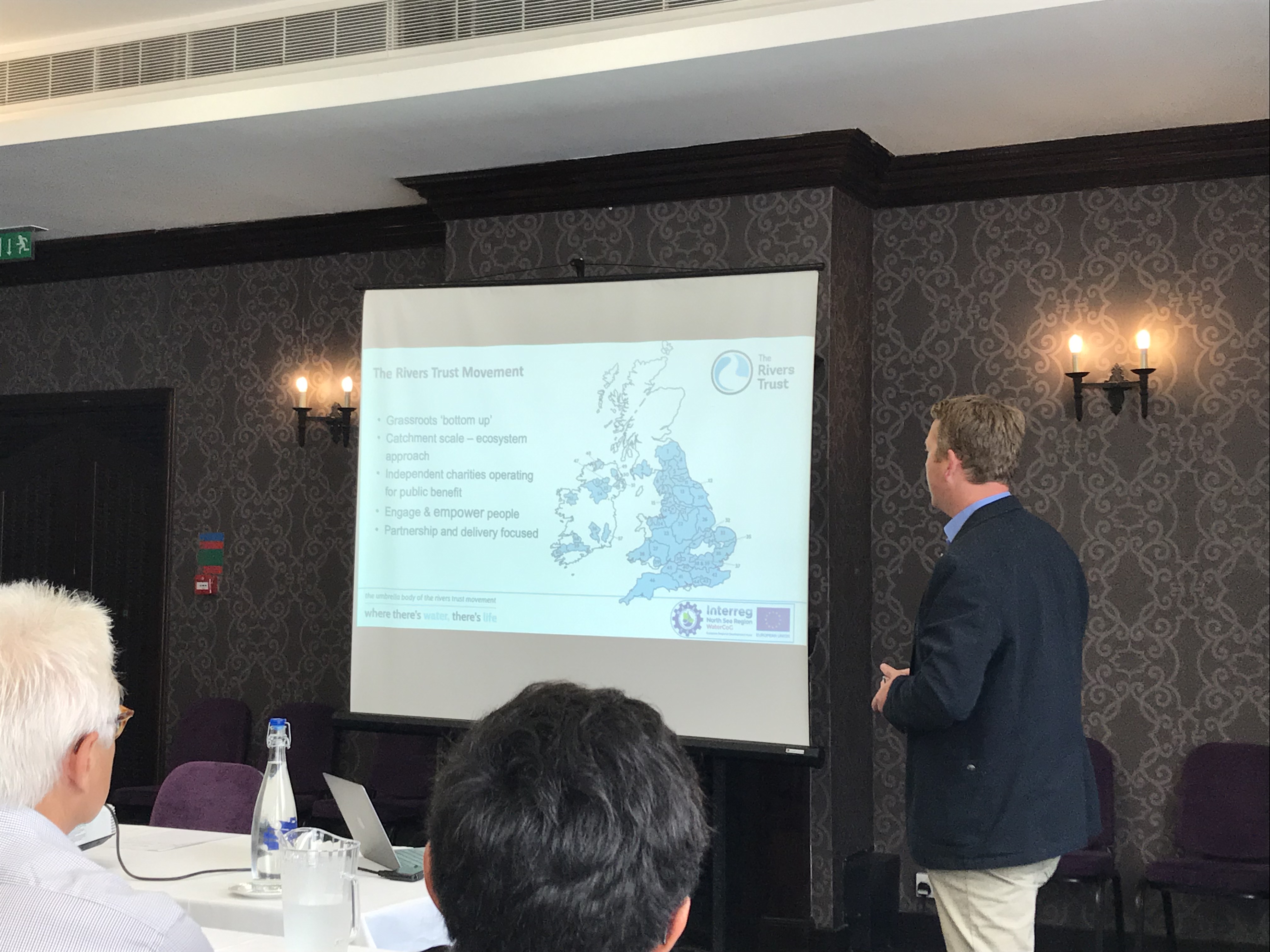 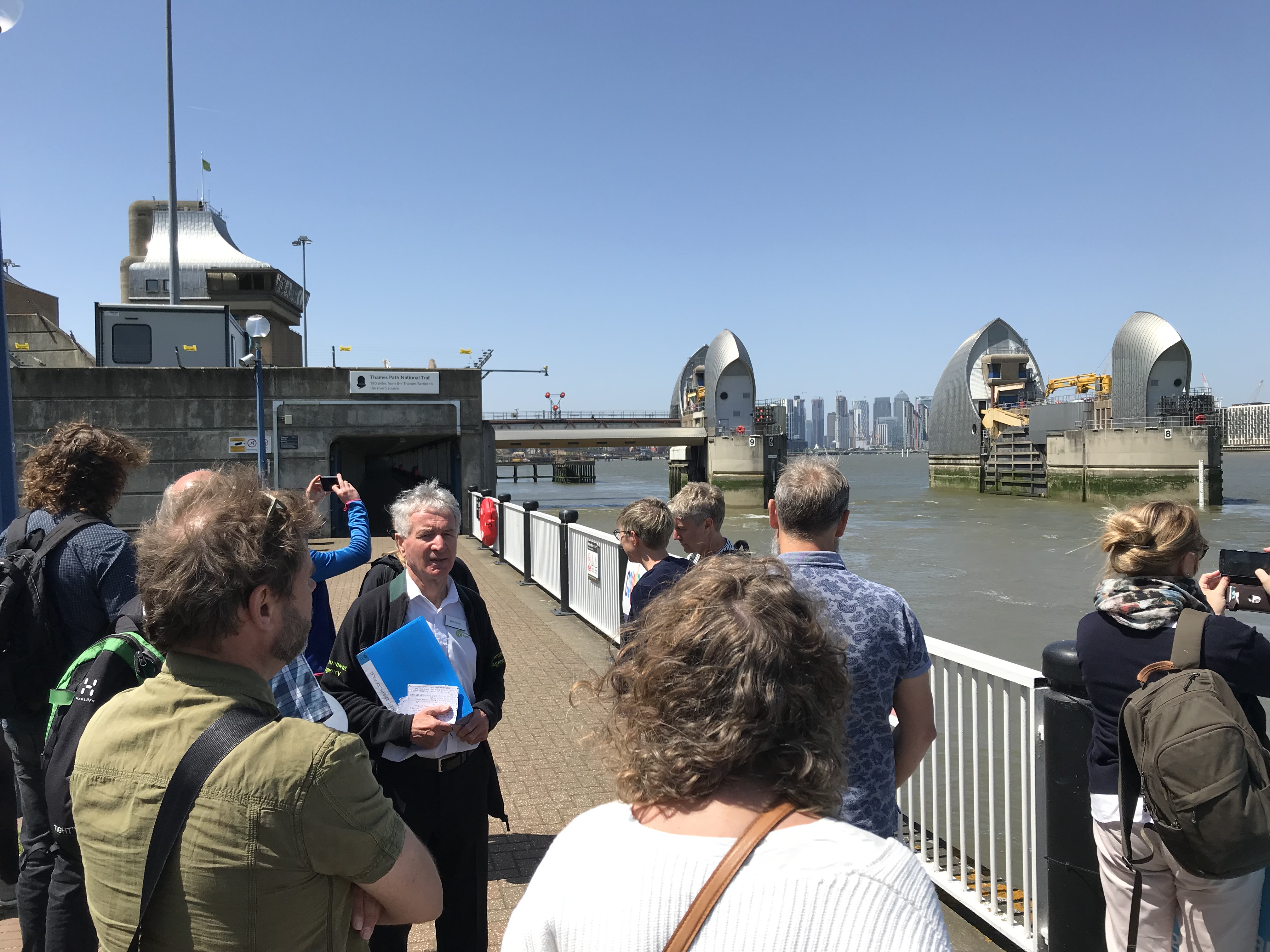 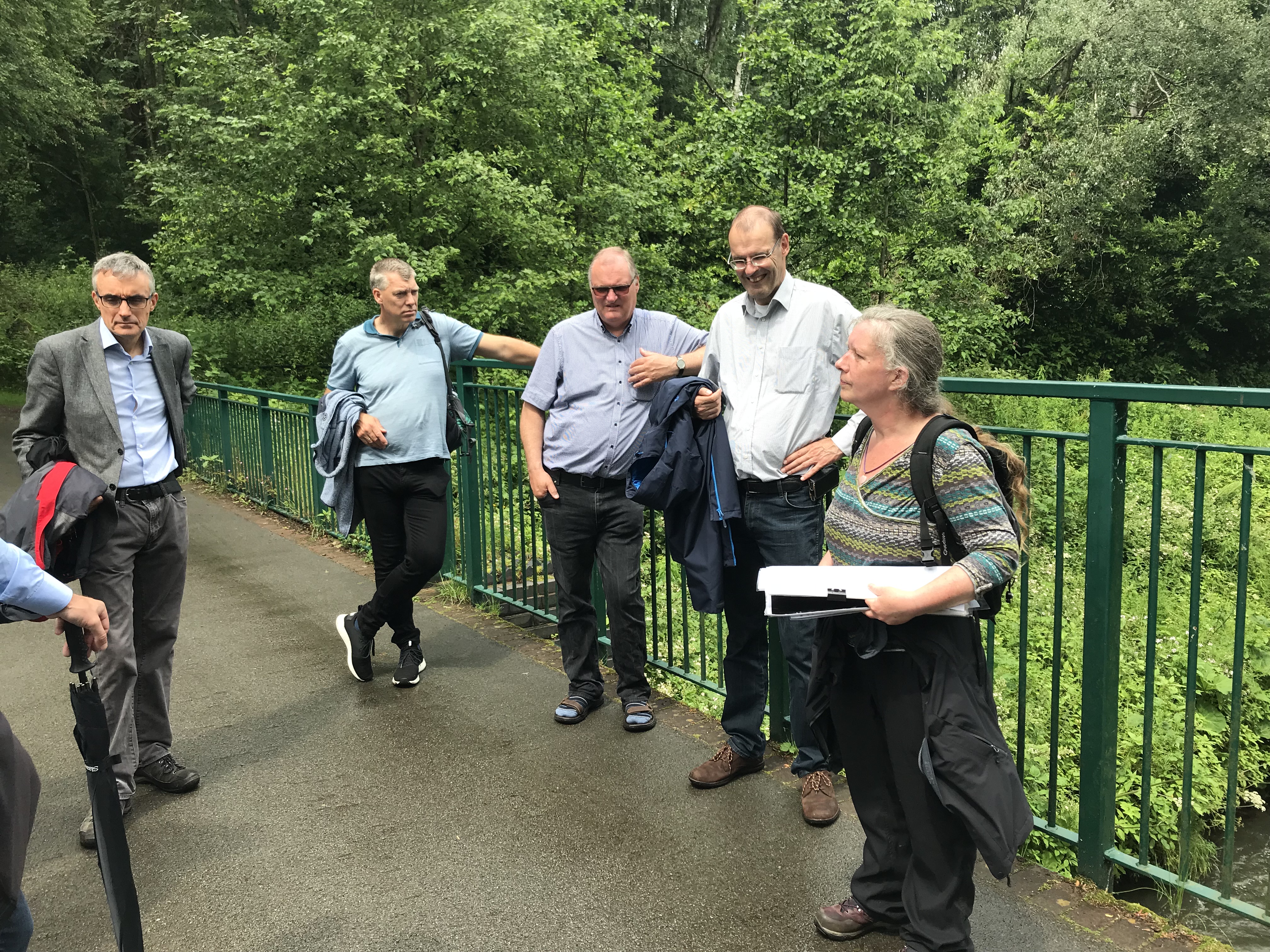 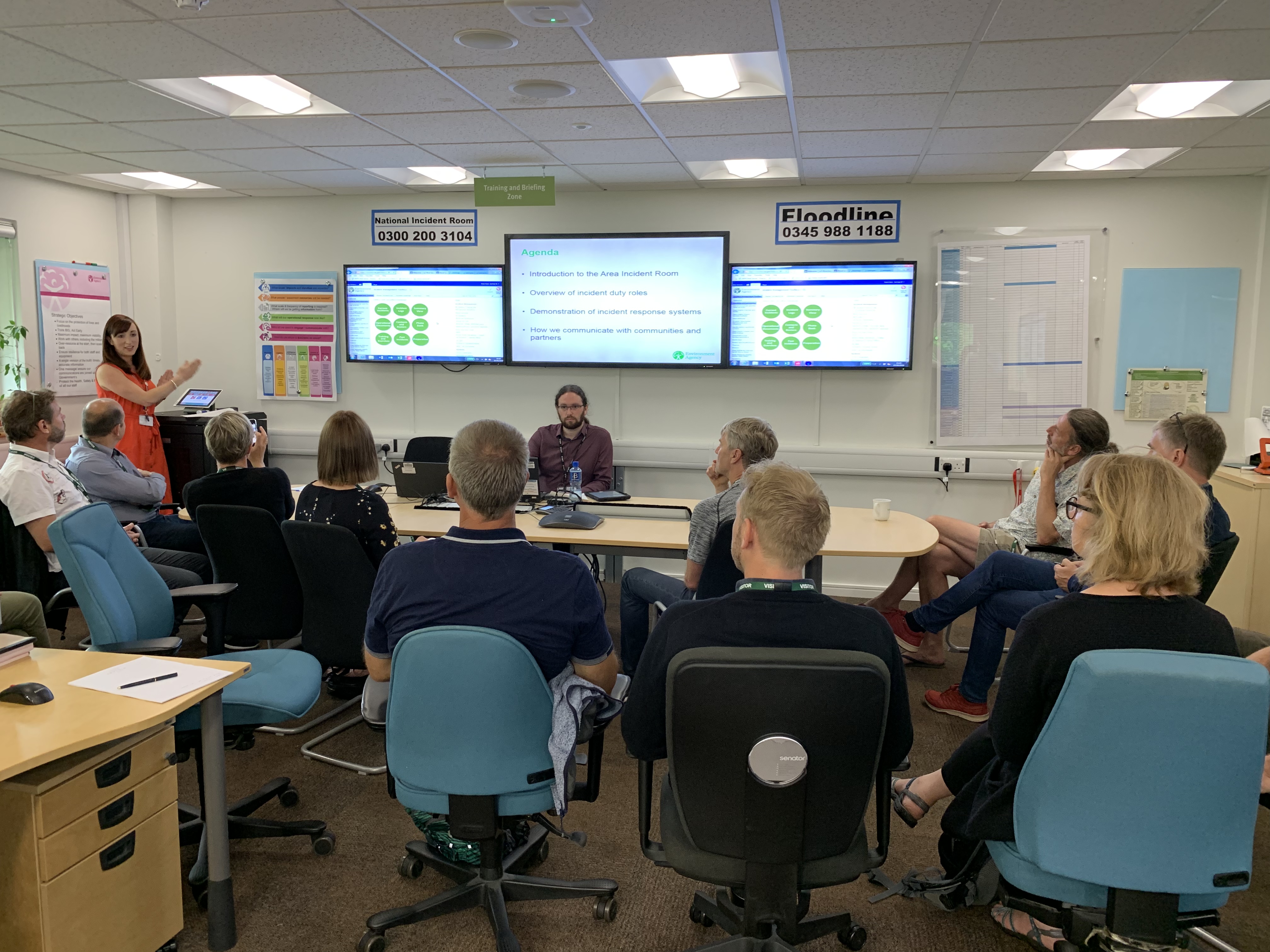 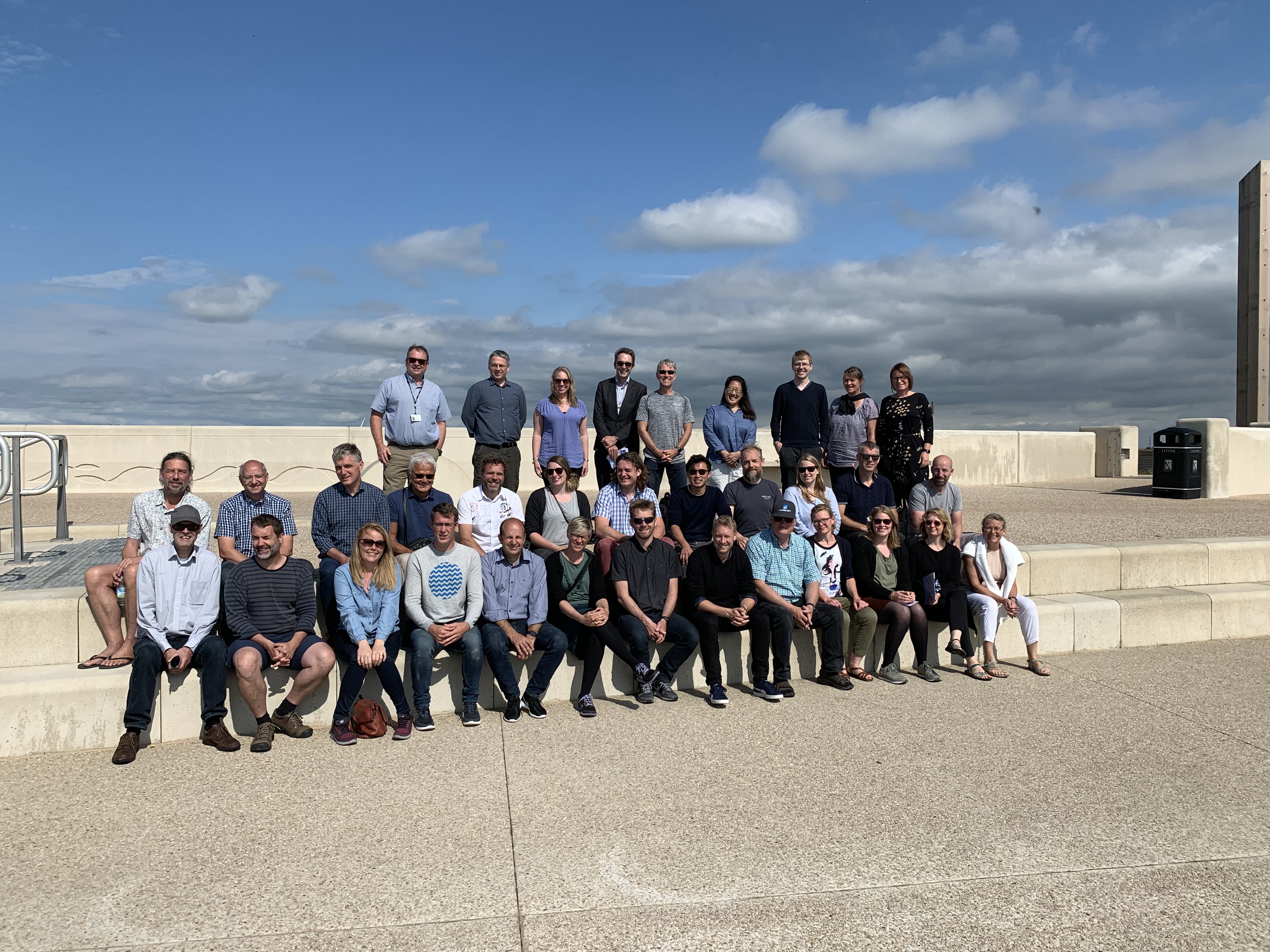 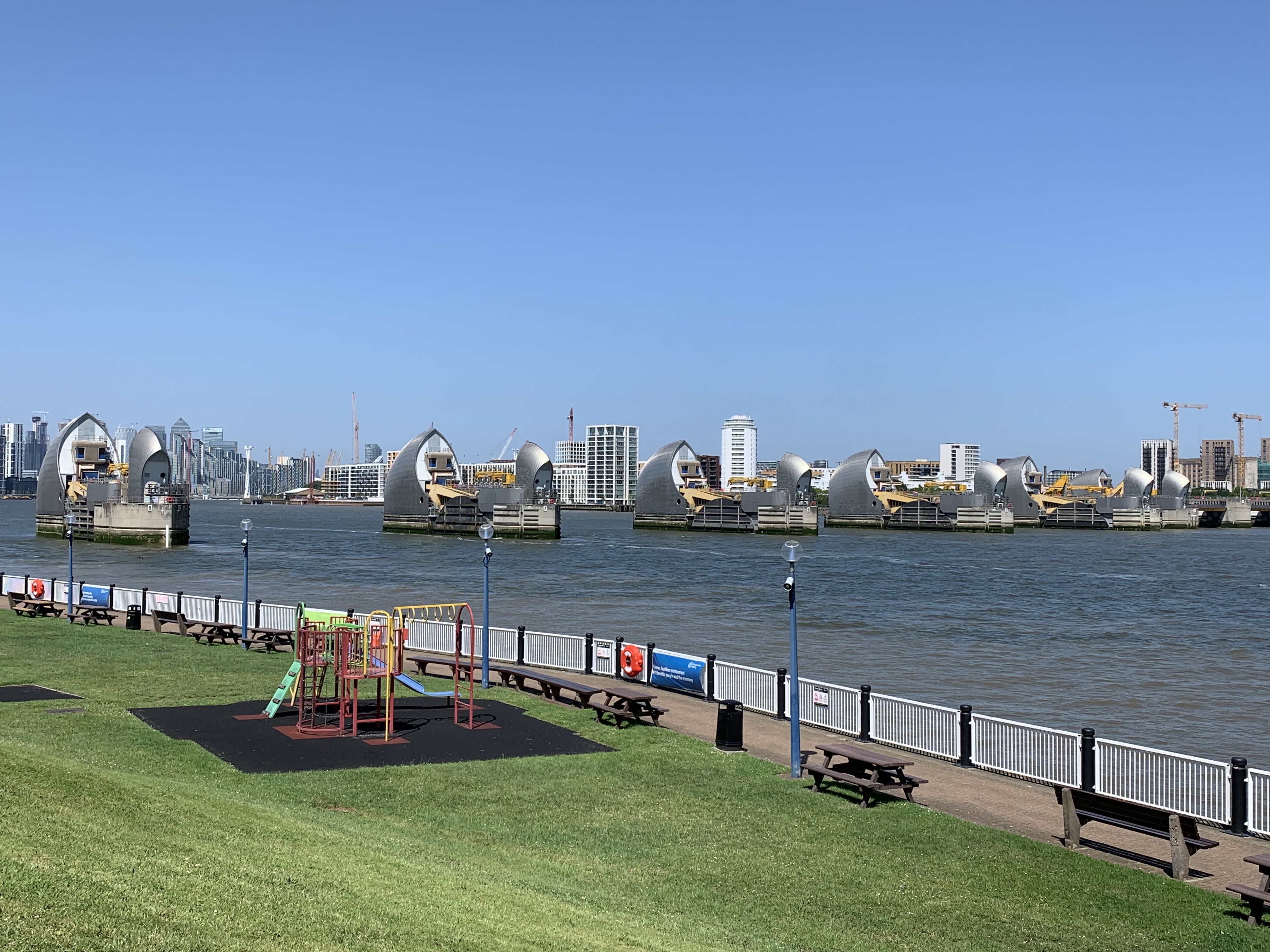